IMPORTANT WARNING: in a lot of Competition Compensation Claims, we have to form Group Actions with the High Court of Justice. On top of this, actions can often arise from anti-competitive behaviour that actually took place many years ago, but only came to light recently.

Both of these things mean that there can be significant risks of missing important legal deadlines, and you should know that there can be court-imposed deadlines for joining large Competition Group Action Claims as well. These deadlines are often not set by us, so we always advise that anyone who is serious about making a Competition Compensation Claim should initiate their case as soon as they possibly can.

Each case can be assessed on its own individual merits, but typical deadlines to initiate claims can be as early as two years from the date of a ruling or a decision, or the date of knowledge.

WARNING: WITHOUT ALL OF THE PROPER CASE INFORMATION WE CANNOT DETERMINE THE SPECIFIC LIMITATION PERIOD FOR YOUR CASE - THE ADVICE ON THIS PAGE IS FOR VERY GENERAL GUIDANCE ONLY, AND YOU MUST CONTACT US FOR AN ACCURATE DETERMINATION

WE ALWAYS RECOMMEND YOU CLAIM AT THE EARLIEST OPPORTUNITY!

In terms of the court-imposed deadlines, these can be advertised through the media, but it's normally down to the Judge presiding over a litigation to set the deadline. If you miss it, you may have to apply for special permission to join late; but previous case examples show that you are fighting an uphill battle if you put yourself in that kind of position.

We have been involved in large group actions in the High Court of Justice in the past where people missed the deadline by a mere month or so, and tried to join late. They were refused by the presiding judge and the law firm acting for them (not us, thankfully!) was heavily criticised.

Even now we still get calls from people asking to join actions that have long since concluded, or where the deadlines have elapsed years ago. Sadly we have to turn them away - and it's a real shame when their claims could have settled for tens of thousands of pounds.

We have had to turn away some substantial claims for being late. But the law is the law...

It's also worth pointing out that our government love to chop and change the law for claims as well. The cost of making many forms of claims has dramatically risen in recent years off the back of changes in legislation, so to avoid falling victim to costly changes, we, again, recommend you start a case as soon as you possibly can.

We do all the legwork so don't worry about any stress or hassle of claiming. Our job as specialist Competition Lawyers is to suffer the stress for you, which we gladly do, because that's our job!

The CMA has finally published their concluding report on the funerals competition investigation which has been ongoing for se... 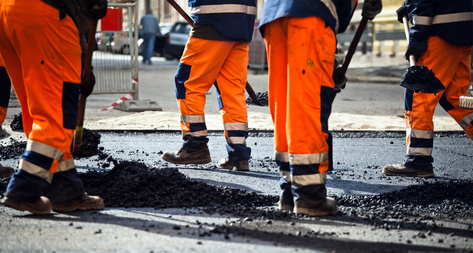 The Competition and Markets Authority (CMA) has previously confirmed the denial of an appeal made by FP McCann Ltd, a company... 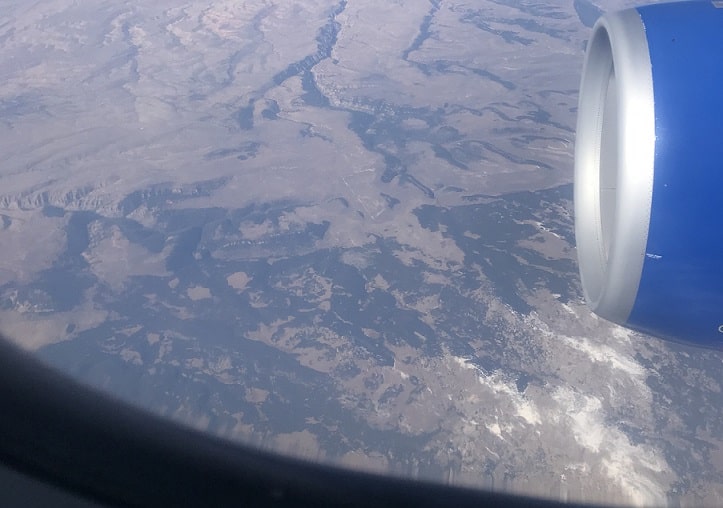 In March 2020, the Competition and Markets Authority (CMA) announced its launch of a taskforce to tackle the challenges faced... 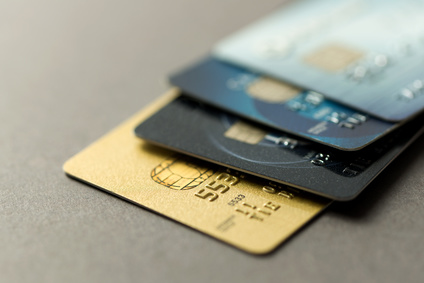 The Competition and Markets Authority (CMA), the government body that regulates business competition in the UK, previously pu... 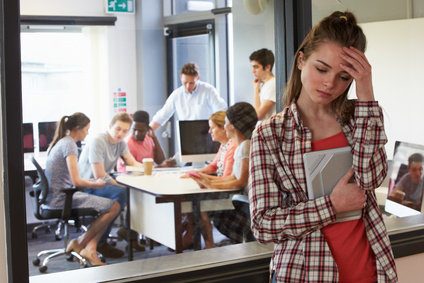 In March, the CMA announced its intention to begin a children's social care study in an effort to understand the rising costs... 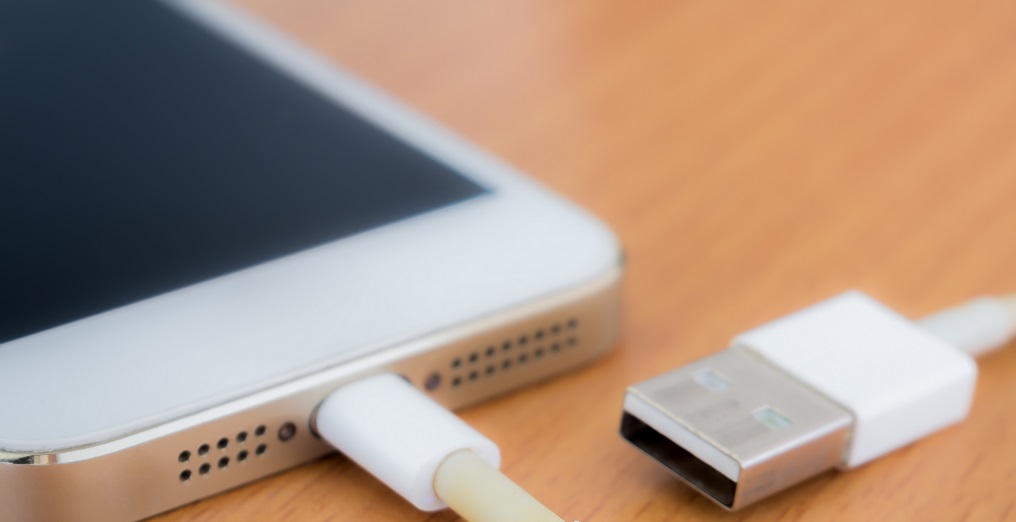 At the beginning of March, the CMA announced that it had launched an Apple App Store investigation over allegations that the ...

The Competition and Markets Authority (CMA) has issued fines as a result of their nortriptyline investigation. Nortriptyline ...

Apr 14, 2021
"Medium to Heavy Trucks Serious Price Cartel""DAF | Daimler | Iveco | MAN| Scania | Volvo / Renault"ANY UK company who bought medium to heavy trucks between 1997 and 2011 may be eligible for compensation.
A price cartel has been uncovered by a whistleblower and the companies involved have received record fines amounting to almost £2.5 BILLION.
Money has been put aside to deal with the fallout - business affected are eligible to claim.
Our Competition Lawyers are accepting cases now - please contact us for help.
Start Your Claim