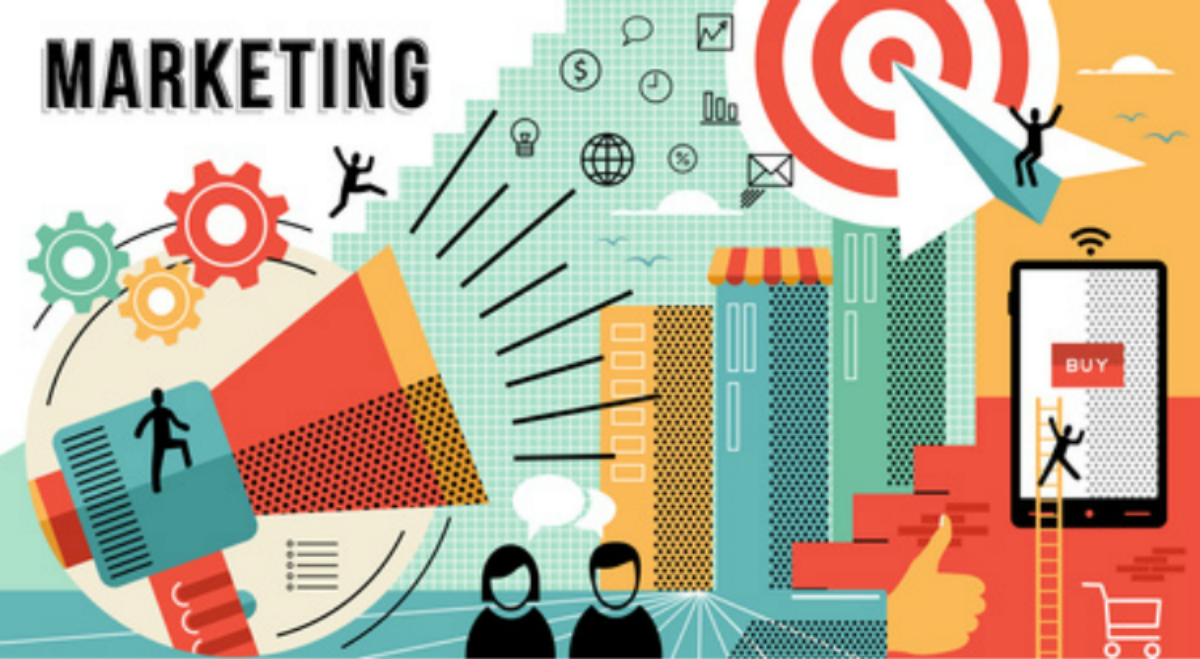 The Competition and Markets Authority (CMA) has launched an investigation into hidden advertising by Instagram influencers, according to the Guardian.

It has been alleged that some influencers on social media platform Instagram have been posting content that is paid-for and sponsored by brands,  advertising their products, without informing their audience. The problem of reportedly hidden advertising is a huge concern for the CMA, and they have said more needs to be done by the owners of social media platforms to tackle the problem.

It is a requirement for Instagram influencers to mark their posts with #AD or #advert and make it clear they have been sponsored by a specific brand or organisation. If they do not, they could violate the UK consumer protection law and potentially be misleading customers.

The CMA has been investigating some Instagram influencers on the social media platform after concerns that Instagram was not taking the correct measures to ensure there was no hidden advertising. The CMA has yet to come to a conclusion as to whether Instagram has breached consumer protection law, or what action needs to be taken against the influencers directly as well.

Chief Executive of the CMA, Andrea Coscelli, commented as follows:

‘These changes mean there will be no excuse for businesses to overlook how their brands are being advertised either, making life a lot harder for those who are not upfront and honest with their followers.’

Facebook Ireland, who own and run Instagram UK, has said that it is committed to imposing further measures on their platform to combat hidden advertising by some Instagram influencers. They have said measures could include prompting users to clearly disclose if a post has been paid for, as well as implementing further systems to detect posts that have not been clearly disclosed as a paid-for ad.

‘We’re pleased to be working with the CMA on our continued efforts to help people be transparent about when they are paid to post content on Instagram. We are also proud to be launching a programme with Media Smart to help educate young people about branded content and how to identify it.’

The future of paid advertising on social media platforms

It is understood that Instagram is now required to make regular reports to the CMA on its progress on tackling the issue of hidden advertising by influencers. This commitment applies to all Instagram users in the UK as well as anyone globally with a UK audience or who directs their posts towards UK users.