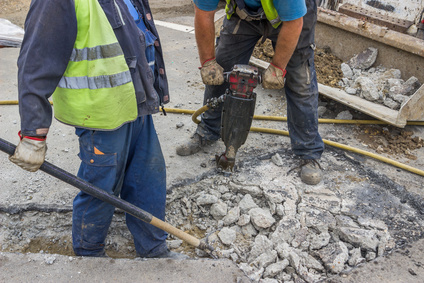 The CMA (Competition and Markets Authority) has issued an update in the investigation into the supply of precast concrete drainage products.

The civil investigation has been ongoing since 2016 and a number of actions and steps have been taken in the three years since it was commenced.

This month, an important development has been announced which involves fines in the tens of millions for companies who have reportedly been engaging in cartel behaviour for a number of years.

The civil investigation into the supply of precast concrete drainage products was opened in April 2016. The decision was taken to proceed with the investigation in October 2017, with the preceding time spent gathering information.

The core of the investigation it about suspected infringements of competition law as well as alleged breaches of the Treaty on the Functioning of the European Union. A statement of objections was issued with allegations that three suppliers of precast concrete drainage products were engaging in a cartel. The aim of the alleged cartel was to fix and / or coordinate prices to share the market in the UK.

The allegations had been made against the following companies:

There has also been a related criminal investigation under section 188 of the Enterprise Act as well. The CMA was reportedly successful in obtaining two legal disqualification undertakings for two former directors of CPM Group Ltd.

In December 2018, two businesses involved in the supply of precast concrete drainage products admitted to participating in an illegal cartel.

The businesses were CPM Group Limited and Stanton Bonna Concrete Limited, plus the latter’s parent companies listed above.

Discounts were allowed to account for admissions and cooperation, which is commonplace when the CMA is able to save valuable resources from cooperation.

This month, the CMA issued an infringement decision as part of their ongoing investigation into the supply of precast concrete drainage products between July 2006 and March 2013.

A decision was made that a number of suppliers had agreed to fix and co-ordinate prices in order to share the market. Customers were reportedly allocated, and commercially sensitive information was regularly shared between themselves.

In total, the CMA has issued fines in the sum of over £36m. The fines have been imposed on the following companies: